This site uses cookies to improve your user experience and to achieve audience statistics.
I acceptI refuseKnow more

Verify in real time and automatically the authenticity of driver's license

The driving license is an administrative document giving the right to drive a vehicle on the public roads. It is a document that is widely used to present or prove one’s identity. It does not meet international standards. Thus, each state or union has its own characteristics.

For the past few years, European template has been developed for driving licenses. It presents common characteristics for all European Union nations, although security features may vary from one country to another. It is always pink, the issuing country is shown at the top left in the middle of the EU flag and information is codified to be recognizable across the EU. In 2015, the United Kingdom added its flag in addition to the EU flag on their driving licenses. As the UK does not issue identity cards, it is possible to obtain a driving license that does not give the right to drive, but which is used to prove identity.

Find out why driver’s licenses are typically forged and how an automated driver license verification service can address many issues.

The driver’s license, one of the most forged identity documents

Like other identity documents, driving licenses are regularly forged. In France, for example, the famous pink cardboard driving license is one of the most easily forged documents. Unlike identity cards and passports, it does not include enhanced security features.

For these reasons, the secure driving license was launched at European level. This new driver’s license format comes in the form of a plastic card the size of a credit card. It now contains a microchip and MRZ stripe, which help to better protect against fraud. This new driving license is now valid for 15 years (then in the form of an administrative renewal). Above all, it is therefore more secure and more practical.

In the United States, as the driver’s license serves as an identity document, it is also subject to forgery and counterfeiting. And the same goes for the United Kingdom. 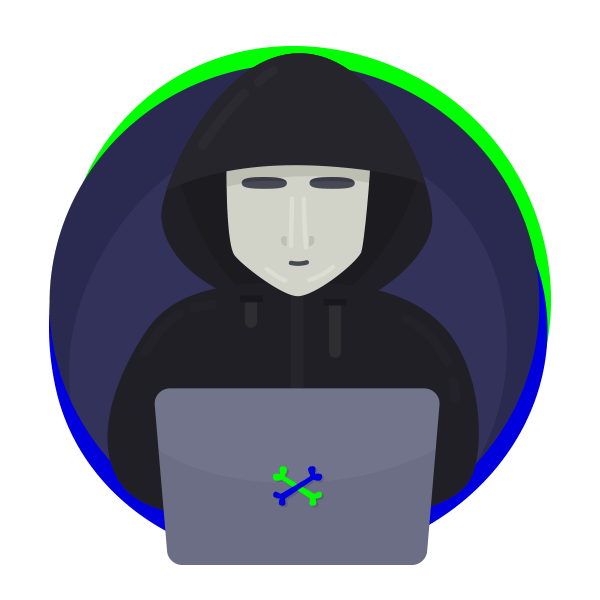 Counterfeit and falsified driving licenses are sometimes easy to detect. However, as the level of technical sophistication of fraudsters increases, it is sometimes difficult to detect fraud with the naked eye. Therefore, an automated driver’s license verification service is essential.

This service meets many challenges: 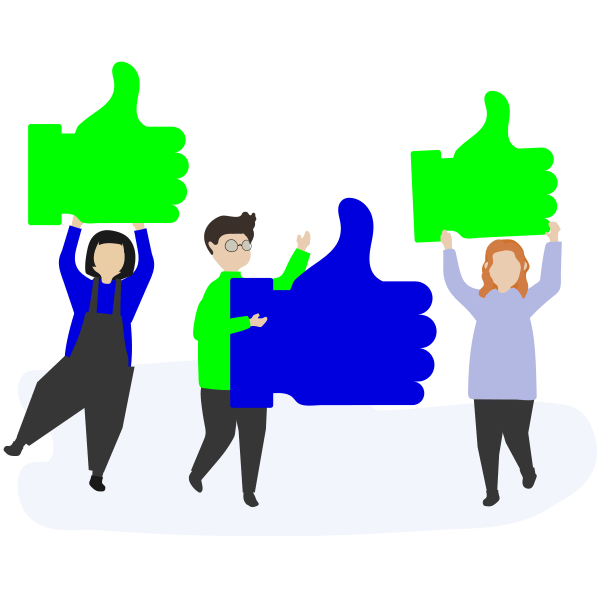