This site uses cookies to improve your user experience and to achieve audience statistics.
I acceptI refuseKnow more

The national identity card is used to prove identity, generally in the issuing country. It can be used as a travel document if agreed between countries, as it is the case among European nations.

In Europe, there is a standard identity card respected by many countries. But there are a few exceptions, such as Denmark and United Kingdom. In Portugal for example, a single card serves as an identity card, social security card, taxpayer card and polling card.

Check the authenticity of an identity card

As there are different models of ID cards around the world, there is no verification standard. However, one of the main security criteria is the ID number check. Depending on the model, there are different security features to verify the authenticity of a national ID card :

Many European identity cards are based on these security standards, such as the French identity card, for example. The purpose of these features is to discourage document fraud. An identity card verification then automatically recognizes in real time that all items are correct and have not been falsified. 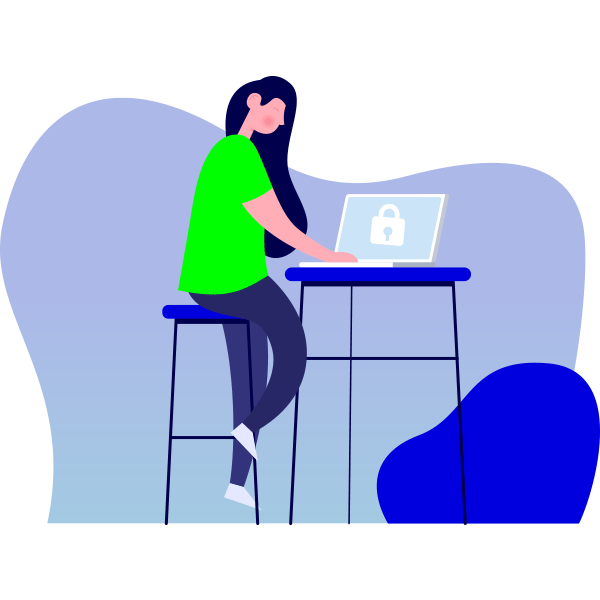 An identity card verification service that meets to different needs

Despite these security features, some fraudsters manage to reproduce very similar false identity card. It is not always possible to detect ID card fraud with the naked eye. That is why an automated ID verification service is essential. Especially for companies that onboard their customers remotely.

Thanks to our identity card verification service, you can be sure that the ID is genuine. Our solution covers a growing number of types of identity documents (ID card, passport, driver license, residence permit…etc) in more than 208 countries and organizations. 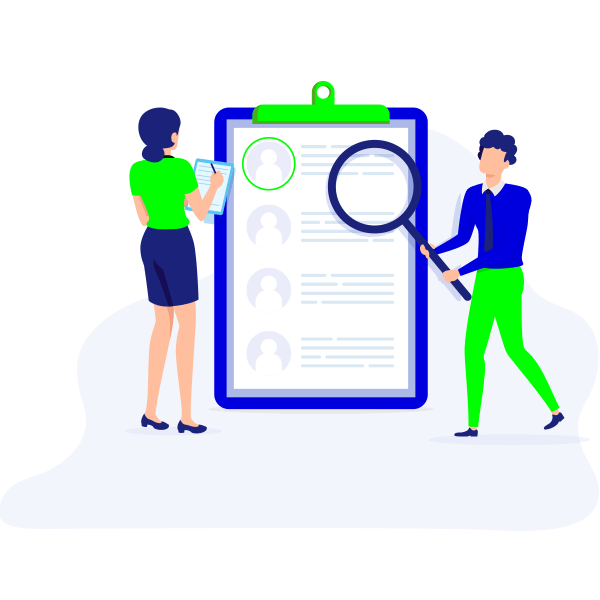