What is identity theft and how to detect it?

Identity theft often involves the criminal obtaining an identity document in the name of the victim. All types of document fraud techniques can be used to achieve this: counterfeiting, document forgery, blank document theft, etc. Once the identity has been usurped, fraudsters can then go very far by taking numerous fraudulent steps over a long period of time. And it is sometimes very difficult for victims to prove that their identity has been stolen.

The criminal then uses this ID document to carry out one or more transactions, simulating the victim’s identity. For example, the fraudster may:

The financial cost of identity theft

Experts are divided about the exact cost of identity theft, but there is no doubt that the global figure reaches tens of billions of dollars per year.

Fraudsters can carry out many financial transactions, sometimes generating very significant costs. And in cases where fraudsters are found (which is however quite rare), they are mostly insolvent and therefore unable to reimburse the costs incurred. Thus, they generate significant debts. On top of this, victims have to make many administrative and legal steps, and bear additional costs generated by this entanglement (medical expenses, postal charges, etc.).

According to the United States Department of Justice, identity theft affected 26 million people in the USA in 2016, costing a total of 17.5 billion dollars. 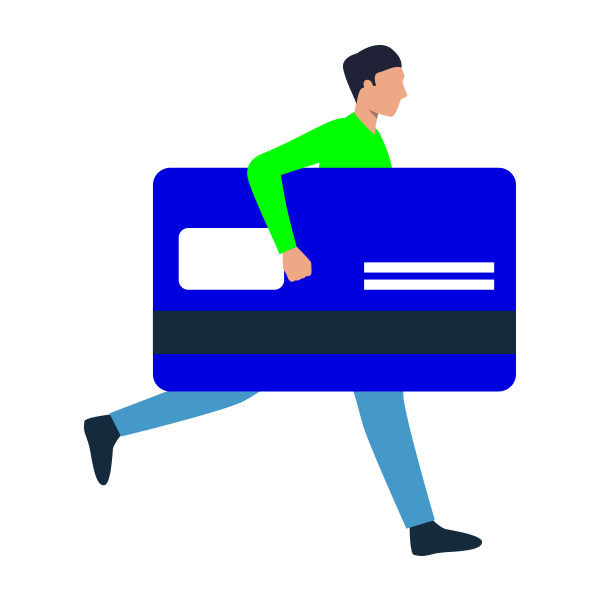 The human cost of identity theft

The human cost to victims of identity theft can be enormous. Indeed, beyond the financial cost, identity theft has psychological consequences. Victims must demonstrate that the fraudulent transactions were not made by themselves, and they must sometimes prove that they are themselves in court. This is very psychologically demanding and requires a lot of energy.

In a case that has become famous, Michelle Brown, an identity theft victim, testified to the United States Senate: “Over a year and a half from January 1998 through July 1999, one individual impersonated me to procure over $50,000 in goods and services. Not only did she damage my credit, but she escalated her crimes to a level that I never truly expected: she engaged in drug trafficking. The crime resulted in my erroneous arrest record, a warrant out for my arrest, and eventually, a prison record when she was booked under my name as an inmate in the Chicago Federal Prison.” (Verbal Testimony by Michelle Brown). 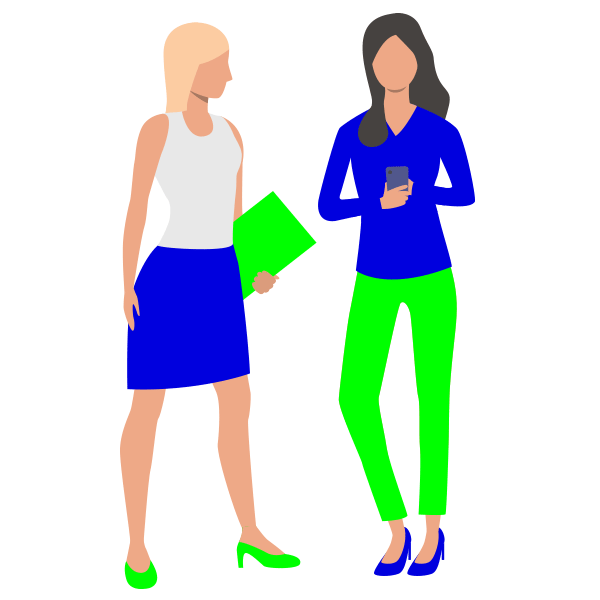 How can we protect ourselves against identity theft?

Personal data on the internet are valuable and can attract attention from criminals looking to use information for fraudulent purposes. To fight these cyber-attacks and protect users, it is vital to include an automated and secure identity verification stage in your processes.

Our IDCheck.io solutions verify that the identity document provided is valid, and a facial recognition step.