How to fight against fraud and identity theft with the new national identity card? 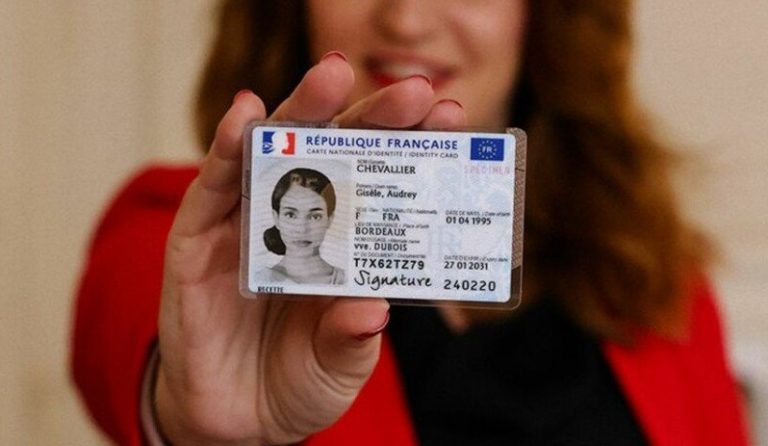 By 2021, about 150 countries plan to deploy electronic passports with highly secure features and more than 70 countries have already implemented an electronic identity card.
At the European level, some countries are already equipped, but it is Asia and Africa that are currently the most advanced in this field with the implementation of e-ID card adoption programs since 2016.

France was one of the last five European Union member states not to have this support.
The electronic national identity card (CNIe), launched in early March in the Oise region of France as an experiment, will be widely used in France on August 2. Valid for 10 years, this card will contain an electronic chip with various identity data as well as a 2D-DOC, a visible digital seal signed electronically to fight against the risks of document fraud and identity theft. Why such a change?

What makes the fight against document fraud a necessity today?

Document fraud has become the third largest criminal industry in the world and costs the global economy billions of dollars each year. With the Internet and remote customer registration, online document fraud has increased. In France, 3 to 6% of the 10 million identity documents issued every year by the State (passports or National Identity Cards) would be fraudulent. Today, it represents a risk for the consumer as well as for the company concerned. What do we have to fight today in terms of fraud?

In the banking and government sectors, there is a very high risk of document fraud, especially in a remote account creation situation. According to France’s Minister Delegate to the Minister of the Interior, in charge of Citizenship, Marlene Schiappa, more than 33,000 French people are victims of identity theft every year.

In 2019, identity fraud accounted for nearly 45,000 complaints made by police force, representing 1.19% of the total number of offenses recorded over the year. With the Covid-19 pandemic, these numbers are far from decreasing.

The development of online services has created a new market for fraudsters whose techniques are constantly evolving. Once the identity has been stolen, they can go very far and carry out many fraudulent actions over a long period. And it is sometimes very difficult for the victims to prove that their identity has been stolen.
In addition to being binding for individuals, the damage caused by document fraud in France is now estimated at 20 billion euros. These figures confirm that we are facing a mass phenomenon, which has repercussions on our entire ecosystem: the company, the citizen and the State.

It is now the role of the company to protect its customers against the moral and financial damage caused by document fraud and to protect itself against financial loss. This requires a reliable and secure identity verification solution that is integrated into the customer onboarding process.

The new national identity card is a huge step forward if we compare it to the current document. Today, fraudsters have a perfect control of the current ID card and know how to forge or reproduce it. The new document has new technologies and components that are difficult to forge, but which ones?

The size of a credit card, this new generation of ID cards integrates many advances in terms of protection against fraud.

First of all, the card is protected by two fingerprints and a photograph of its holder in a secure chip that will effectively combat identity theft.

It also includes a cryptogram and a 2D-Doc (Visible digital seal). The 2D-Doc is a two-dimensional barcode containing the key information of the document (name, first name, gender, identity number, nationality, country).

This information is locked by an electronic signature, which guarantees the identification of the holder and the integrity of the data on the document. This solution, invented in 2011 by ARIADNEXT and the ANTS (Agence Nationale des Titres Sécurisés), effectively combats document fraud by securing sensitive data and key information on the document at the source.

How will the electronic ID card contribute to a more reliable KYC?

In addition to the usual machine-reading checks performed via an OCR (optical character recognition) tool, the new electronic ID card with a chip will be able to be reliably and securely scanned by all solutions that now offer remote NFC reading. NFC, or Near Field Communication, is a contactless technology that enables data exchange between two compatible devices. This technology allows a verification of the data made unforgeable by cryptographic processes.

To this verification can be added the reading of the visible digital seal 2D-Doc. Providers equipped with a 2D barcode reader will be able to verify the identity documents provided remotely, and thus ensure that the information is intact and that the document has not been altered. The control of this seal is very simple.

All these verifications ensure the integrity of the document provided. A final step is possible for institutions that will need to use a PVID journey that requires a manual verification step. This process will manually verify the secure background of the new ID card (with the symbols visible with a magnifying glass that extend over the transparent edges of the card), or the holographic device and the changing image on the photograph.

In time, the new national ID card is destined to be used as a support for accessing public or private services requiring robust online identification, and thus open the way to a regal digital identity, on which the Ministry of the Interior has been working since 2018.

Want To Know More About It?

We will be happy to discuss about your project. 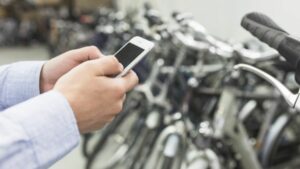 Transportation: 5 things to consider before choosing a digital KYC solution

Given the boom in digital technology and online reservations (carpooling, plane tickets, scooter rides, etc.), the “Know Your Customer” (KYC) process allows transportation companies to verify the identity of their customers. The purpose? To secure the relationship and fight against fraud, which is constantly increasing. How should transportation players choose a digital KYC solution?
Read More »
25 July 2022 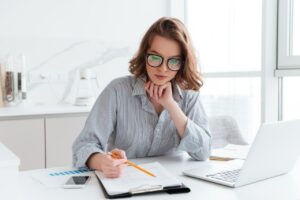 What criteria to look for when you look for a PVID provider?

Fraudsters favor identity theft. Its financial damage can quickly escalate: 14% of the attacked companies have suffered a loss of over 100 000 euros.
To counter this threat, the authorities offered to set a framework that would ensure remote identification. The ANSSI (national safety and security agency) defined this framework in 2021: it’s the Remote Identity Verification Providers (PVID) standard.

As part of its requirements for entering into a remote relationship, the ACPR (Autorité de contrôle prudentiel et de résolution) suggested financial and banking institutions should use this standard.

All service providers that wish to comply with the 1st and 5th measures of the Financial Markets Code (FMC) in France for remote onboarding are concerned by this standard: they must meet the same requirements and offer the same process. So how do you choose among all the PVID providers?

Read More »
29 June 2022
Follow us!
Facebook Twitter Linkedin Youtube
Manage Cookie Consent
To provide the best experiences, we use technologies like cookies to store and/or access device information. Consenting to these technologies will allow us to process data such as browsing behavior or unique IDs on this site. Not consenting or withdrawing consent, may adversely affect certain features and functions.
Manage options Manage services Manage vendors Read more about these purposes
View preferences
{title} {title} {title}