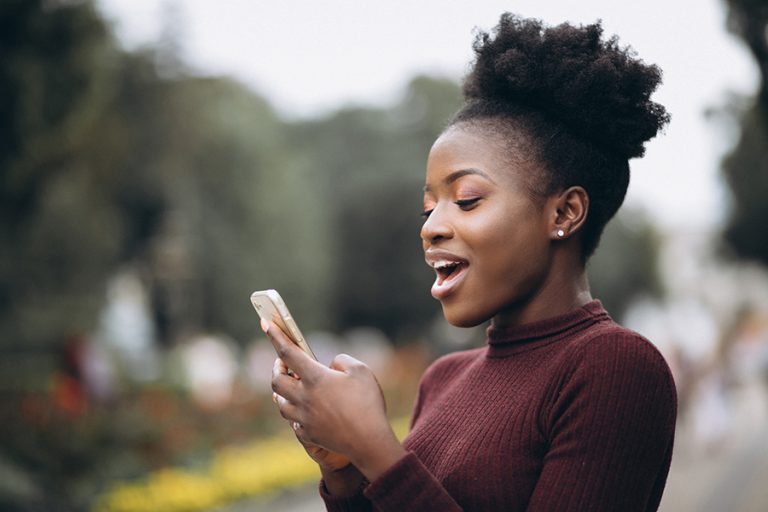 After more than 10 years on the digital identity market, ARIADNEXT has been certified by the FIDO Alliance program for its biometric authentication solution IDCheck.io.

What is the FIDO Alliance?

The FIDO Alliance is an international association whose mission is to promote authentication tools other than passwords. By replacing the latter with more advanced and high-performance tools, the goal is to reinforce the fight against fraud.

The verification of users identity via a biometric system has widely established itself as an alternative to passwords and other codes. This is certainly due to the fact that facial biometrics make it possible to limit fraud while protecting users and companies.

What is the FIDO Biometric certification?

With the help of 2 laboratories jointly accredited by the FIDO Alliance, the ELITT laboratory and the LETI ITSEF laboratory, the biometric authentication solution IDCheck.io has been tested. IDCheck.io biometric solution is now accredited, underlining its effectiveness.

How the solution has been tested to be FIDO certified?

During the solution certification, more than 1,200 sessions were carried out with users from the general public. IDCheck.io rejects fraud attempts and identity theft. The Face match reliability has been evaluated with more than 300,000 combinations. The liveness detection reliability was also evaluated with more than 500 attacks carried out using specific techniques, including photo prints on different media, 3D avatars and video projection.

What is the IDCheck.io biometric authentication solution certified by FIDO?

IDCheck.io is a reliable and intuitive solution, for individuals who want to register for an online service. Hosted in its own infrastructure, ARIADNEXT’s biometric authentication solution is based on two components: the FaceMatch, face verification developed in-house and the PAD (Presentation Attack Detection), a system which uses a component supplied by ARIADNEXT’s partner: BioID GmbH. These two technologies used together, allow ARIADNEXT to offer a product that remains easy to use while meeting the FIDO Alliance requirements.

After receiving international recognition for the reliability of its solution, ARIADNEXT is taking a step forward in a key digital field: identity.
To find out more on IDCheck.io, do not hesitate to check our product page.

Want To Know More About It?

We will be happy to discuss about your project. 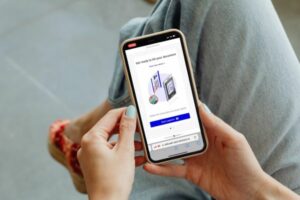 What will PVID Certification Change for Customers Enrollment 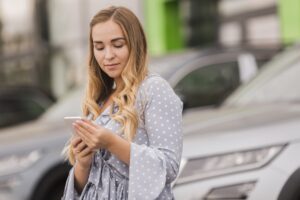 Mobility: how to offer the best digital experience during customer onboarding?

At times when mobility has become multimodal, customers are increasingly fickle in their choice of transportation.

Whether they want to rent a car, use an electric scooter or take public transport, they look for quick and easy onboarding.
Hence the need for mobility actors to offer adapted solutions.

How to offer a digital experience that is both efficient and unique?

Read More »
12 May 2022
Follow us!
Facebook Twitter Linkedin Youtube
Manage Cookie Consent
To provide the best experiences, we use technologies like cookies to store and/or access device information. Consenting to these technologies will allow us to process data such as browsing behavior or unique IDs on this site. Not consenting or withdrawing consent, may adversely affect certain features and functions.
Manage options Manage services Manage vendors Read more about these purposes
View preferences
{title} {title} {title}